In the late 1990s, Scott Fraser of Waterloo, Ontario, was glancing through Chase's Book of Days (officially now Chase's Calendar of Events) at a library in Woodstock, Ontario. He noticed there wasn't a day about town criers—a position he had held in various Ontario towns since the mid-1980s. He submitted an application to Chase, hoping they would add a day in their book. They honored his request, and the first International Town Criers Day was celebrated in 1997.

The roots of town criers go back to ancient Greece, where heralds announced the end of relationships before the proclamation of wars, and also announced truce or armistice proposals. Stentor was a herald of ancient Greece who is said to have had the voice of fifty men. This is where the word "stentorian" comes from.

Town criers date to Medieval England. Many people were illiterate at the time, making a town crier the best way to spread the news. As they could read and write, they were often a person of standing in the community. Town criers were usually men, but some were women. By the eighteenth century, their typical dress was a red and gold robe, white breeches, black boots, and a tricorne hat. They would ring a bell and declare, "oyez, oyez, oyez," in order to gather people together. "Oyez" is the Anglo-Norman word for listen, and is translated as "hear ye." Records from the early nineteenth century show that some criers called out "O Yes, O Yes!" They then would loudly proclaim information, such as Royal proclamations, local government bylaws, or advertisements. They also issued warnings and delivered other news.

As they sometimes brought bad news—such as an increase in taxes—they also needed to be protected. Laws were passed that said they were working under the ruling monarch, and it was considered treasonous to harm them. Old English law still protects town criers in the British Commonwealth. The phrase "Don't shoot the messenger" stems from the need to protect town criers, and the phrase was actually used as a command at the time.

Another phrase related to town criers that is still used today is "posting a notice." After reading a notice, usually in front of the local inn, a town crier would customarily attach it to the inn's doorpost. This phrase also lives on in modern newspapers, such as the Washington Post and the New York Post, which got their name from it.

Town criers existed beyond Britain, throughout the rest of Europe. They had similar traditions, but there were some differences. For example, a gong, not a bell, was used to get people's attention in Holland. A drum or hunting horn was often used in France. Town criers also existed in the American colonies.

Newspapers eventually replaced town criers. Some town criers still exist, though, largely in a ceremonial role. They are used for special events such as the opening of supermarkets, the launching of ships, and for festivals and parades. They are appointed by communities, usually through municipal or town councils. Some also sometimes make announcements without having the backing of a community.

Celebrate the day by delivering anything you have to say as if you were a town crier. It's best to have a bell and tricorne hat while doing so. You could also look into when town crier competitions are taking place. Learn more about town criers by reading For Crying Out Loud: The Story of the Town Crier and Bellman, Past and Present. 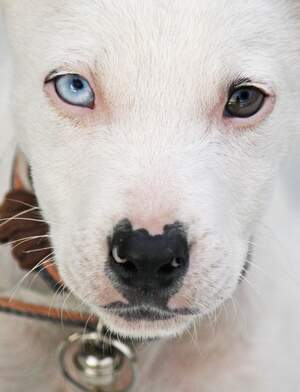 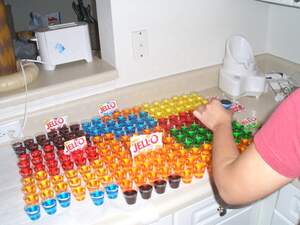 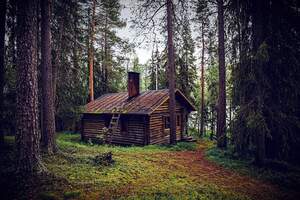