Created in 1996 by Adrienne Sioux Koopersmith, who has called herself "America's Premier Eventologist," Skeptics Day International is a floating holiday that takes place on every Friday the 13th as well as on Election Day each November. It is held on each Friday the 13th because those days are associated with skepticism and superstition, and it is held on Election Day since so many voters are skeptical as to who they should vote for. When the holiday was created, it was called International Skeptics' Day, and it was just held on each Friday the 13th, not on Election Day. It is a day to be skeptical, to be superstitious, and to question things.

A skeptic is a doubter or questioner of something that many believe to be factual or truthful, such as a piece of scientific, religious, or philosophical knowledge. Instead of taking something at face value, skeptics look for more evidence and consistency in logic. The word skepticism comes from the Greek word skeptomai, which means "to think or consider." Skepticism is a method of inquiry, not a set of conclusions, beliefs, or faith. It posits that any belief is open to future revision, as it is based on whatever the evidence shows at a certain period of time. Throughout history, skepticism has been helpful in scientific inquiry and in the search for knowledge. Skeptics have helped debunk false theories and hoaxes, such as the belief that the earth was flat.

There are two theories why Friday the 13th has been tied to skepticism and superstition. The first pertains to the Last Supper, which was held on the night before Jesus Christ's crucifixion, and was attended by 13 people: Jesus and his 12 disciples. The number 13 became associated with Judas Iscariot, who betrayed Jesus. It is seen as an imperfect number, unlike 12, a number which also represents the number of months in a year.

The second theory why Friday the 13th has been associated with skepticism and superstition deals with the Knights Templar military order. Under pressure from Pope Clement V, King Philip IV of France arrested hundreds of these Catholic crusaders on Friday, October 13, 1307. Allegations were made that new recruits to the order were made to spit on the cross, deny Christ, and engage in homosexual acts during initiation. These claims were unproven, but the knights were charged with moral and financial corruption and with worshipping false idols, and were burned at the stake. According to legend, Jacques de Molay, the Grand Master of the Knights Templar, said before being killed, "God knows who is wrong and who has sinned. Soon a calamity will occur to those who have condemned us to death." De Molay's words have been viewed as a hex that continued throughout time, meaning that Friday the 13th would continue to bring bad luck.

How to Observe Skeptics Day International

Here are a few ideas on how to mark the day: 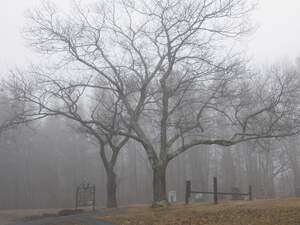 Blame Someone Else Day 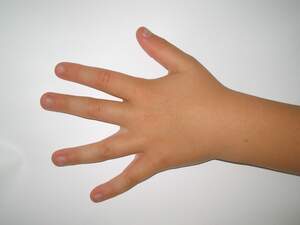 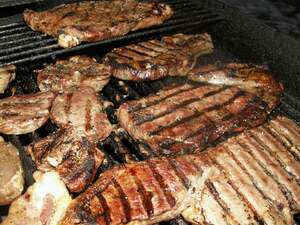