Traditionally, ingredients like sugar, eggs, and milk are used up on the day before the beginning of Lent, a time of fasting. The day goes by various names and is marked a little bit differently depending on who's celebrating. Some celebrate it as Mardi Gras, while others observe it as Shrove Tuesday. In the city of Liberal, Kansas, and in the town of Olney, in Buckinghamshire, England, it is International Pancake Day.

Legend has it that in Olney on the day before Ash Wednesday in 1445, a woman was at home making pancakes, in an effort to use up her cooking fats before Lent began, when the bells of her nearby church began to ring. She put on her headscarf—a requirement for attending church—and ran the 415 yards to the church to make it on time, still wearing an apron and holding the skillet with a pancake. In the following years, other women in Olney started reenacting what she did, until it became an annual organized race. The winner of the race received a "kiss of peace" from the church's bell ringer.

After a picture of the Olney women racing to the church appeared in Time magazine in early 1950, R.J. Leete, President of the Junior Chamber of Commerce in Liberal, got ahold of Rev. Ronald Collins, who was vicar of St. Peter and St. Paul's church in Olney, and challenged their women to race the women of Liberal. The first race was held on February 21, 1950, and with that, the first International Pancake Day was born. Since then, the race has been held at 11:55 a.m. local time, and the locations report to each other the winning times of their races.

Participants have to wear an apron and headscarf and have to toss a pancake in a frying pan at the beginning and the ending of the race. The fastest runner usually makes the 415-yard trek in under a minute. Following the race, awards are presented and a church service is held. But International Pancake Day is more than just a minute-long race. In Liberal, it has expanded to a multi-day event and includes pancake eating and flipping contests, a parade, a carnival, and races for all ages, including a 5K, where runners wear headscarves and aprons, and carry skillets, of course.

How to Observe International Pancake Day 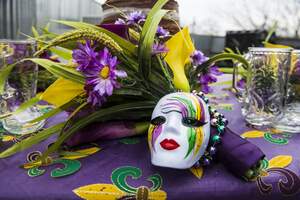 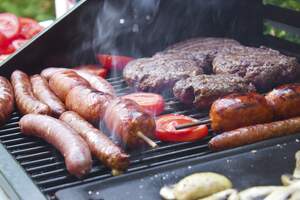 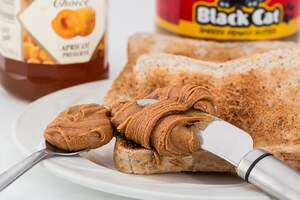