Wrong Way Corrigan Day commemorates the day in 1938 when Douglas Corrigan made a transatlantic flight. He had recently purchased a 1929 Curtiss Robin plane and rebuilt and modified it. In July of 1938, he flew it from California to New York. He then applied for permission to make a transatlantic flight but was denied. On July 17, 1938, he flew out of Floyd Bennett Field in Brooklyn, New York, with the supposed intention of flying back to California. He instead started heading east and flew all the way to Dublin, Ireland. As he disembarked from the plane he said, "Just got in from New York. Where am I?" He claimed his flight had been an accident and he had gotten lost after his compass failed to work. His pilot's license was suspended but was soon reinstated. He became a celebrity and gained the name Wrong Way Corrigan. Until his death in 1995, he maintained that his transatlantic flight had been done on accident. In 1987, in Long Island, he was honored on the 49th anniversary of his flight. Beginning in 1992, his hometown of Galveston, Texas, began celebrating Wrong Way Corrigan Day. Corrigan has since been celebrated across the country on Wrong Way Corrigan Day.

Celebrate the day by honoring the legacy of Wrong Way Corrigan. Perhaps you could watch The Flying Irishman, a biographical film about Corrigan in which he starred as himself. You could also celebrate the day by telling someone you are going one direction, and then go the opposite way. This is especially fitting if you have a plane. 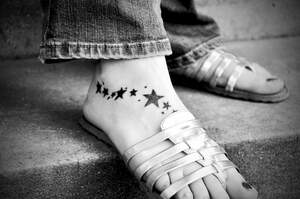 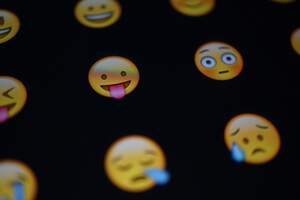 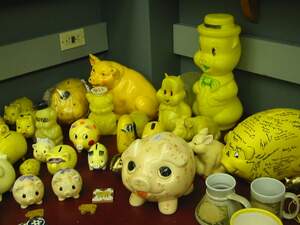